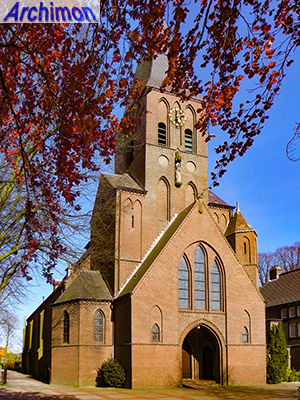 After the A.J.N. Boosten theme last December I decided to have a good look at the work of another architect, W.A.M. te Riele, the last neo-Gothic architect of the Netherlands and a very productive one too. In the past months several pages about some of his churches were improved already and mentioned as an update, like the

Now I'd like to present to you some more:
With the latter page I'm not quite satisfied, but it still is better than it was.
But more interesting are the following six new pages: 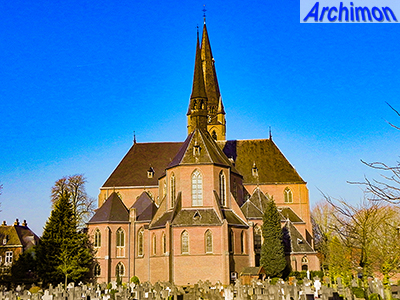 Which brings the total number of pages about specific churches by Te Riele to 23, not counting enlargements.
Posted by Archimon at 22:43